This is probably one of the most anticipated or dreaded reviews this year.

Can I just re-watch Justice League (the animated series) and review that instead? I suppose not; since that would just repeatedly talk about how even it’s weakest attempt is greater than many TV shows and movies best attempts. Justice League Unlimited – I mean it had some weaker episodes, but even then most of their episodes are still better than most TV we get – and their greatest episodes just down right heart breaking and or epic. If you look at my reviews for the prior DCEU films, you will see I raved on Man of Steel at the time – I blame the initial hype; but I still believe we need a world where we can look up in the sky and see a Superman. We need that sort of hope these days, it is in short supply. Batman vs Superman Dawn of Justice. Even the extended cut, which I have watched the add-ons from don’t help enough. I still will defend Suicide Squad, even if its editing is nothing short of a train wrecking into a train wreck with a cruise ship. Wonder Woman is near perfect (for the DCEU). Don’t you speak ill of her or it – I will fight you. 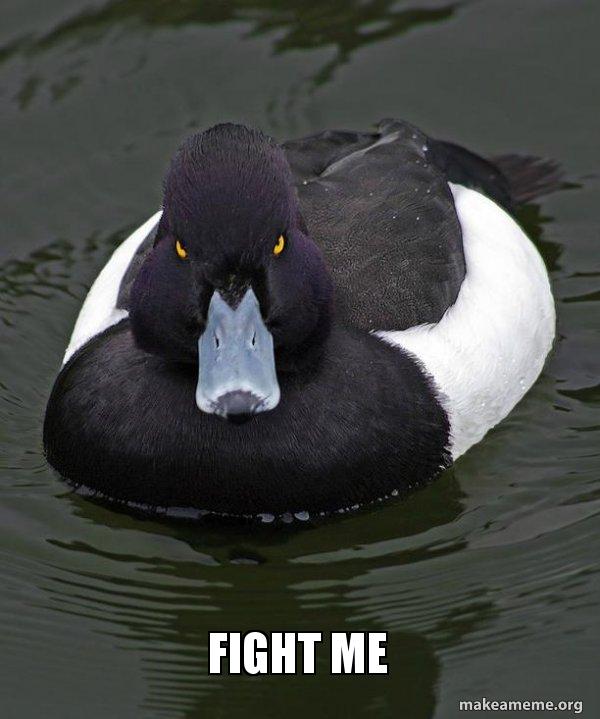 So where does that leave us? Justice League. Right right.

Is Justice League the final nail in the coffin for the DC Extended Universe?

I am going to structure the review from here on out a bit different than usual so bear with me while I try this out.

Whedon ends up getting a credit due to the reshoots, with him as a director. I will absolutely not allow anyone to bash Snyder for stepping away from the project when he did and for the reasons he did. I will absolutely bash Snyder for the work he did leading up to it. The script is a mess. The story is convoluted and ultimately as hollow as the rest with of course earth shattering stakes that will have no lasting impact, no risk, and no one you actually care about. The add on scenes for Themiscyra are just short of offal; which is to say it shouldn’t have been used, but if it had been done by a better cook it wouldn’t have been awful. It does bother to slow down and give a few character moments but they seem so out of place against the others that if they were part of the original script and shooting it makes the movie worse. If they weren’t it adds a redeeming quality, but they don’t fit tonally or even in how they were shot and coloured. Snyders vision still sucks and there were small overtures to move from that in how the story played out, but not enough to salvage this.

Actors: All of them I think. Breaking it down by main characters shall we?

Affleck is still a good Batman and Bruce Wayne and while they lift some scenes from Justice League the animated he works. He is also given some ridiculous dialogue to have to work through and some repeats that make him look like the worlds greatest idiot than detective but I don’t blame Affleck as much as the aforementioned script. I honestly hope he comes around on the stand alone film he can do it.

Gal Gadot is perfect. She also plays Wonder Woman really well. The problems with this Wonder Woman vs. the standalone come down to cinematography. Could you not put her in skin tight pants and stiletto heels? In one scene I thought it was Catwoman or her character from the 5th Fast and Furious movie not Wonder Woman. She is an (beyond) attractive woman, yes, but we don’t need almost every single intro and outro for her being a butt or legs shot. She has a face – focus the camera there ok? Thanks.

Henry Cavill. This isn’t a spoiler folks – he’s in the bloody trailers as Clark. *sigh* There’s going to be a day where you get to have fun. I saw part of it here. Part, and it’s enough for me to want to see you finally get to play Superman. Well done sir for trying to rise above the limitations and be charming.

Ezra Miller as the Flash. He isn’t Grant Gustin, which we covered why not in the BvS review. The idea that Gustin wouldn’t fit is odd with what they did give us for him. I *think* they were trying to get him to play someone who wasn’t neurotypical, on the spectrum somewhere, but I can’t be 100% sure. He is very ok as a young, just starting out Flash. They use him for the comedic beats well enough, but I am a harsher judge there. I didn’t hate his performance by a long shot, but it didn’t blow my skirt up. I don’t think they knew how to use him as a character well, which isn’t on Miller at all it just didn’t give him enough to work with beyond the comedic expression.

Jason Mamoa as Arthur Curry/Aquaman. Yes ladies, he is very pretty. The character I saw was Jason Mamoa playing Aquaman, not Aquaman. He came across as a half drunk biker with aquatic capabilities. Even the one scene with Mera (Amber Heard) shows him more as a rogue than a ruler. I am pretty sure I know what they were going for by the very bad dialogue they gave Heard, but its so rushed its hard to tell. This was more similar to his performance in the really bad werewolf movie “Wolves” than it was an Aquaman. Is it him or is it the script and directing. I am not sure, but I wouldn’t hold out hope for a great Aquaman stand alone film based on this.

Ray Fisher as Cyborg is literally a deus ex machina. Again he tries but the script and directing here is like a black hole swallowing anything greater than itself; and I feel bad for Fisher. He is just fine, but the overly computer look for the costume just looks wrong. I want to shake Weta Digital who actually seems to be regressing and point them at Robocop, which came out almost 30 years ago and looked better as a half man half machine. You can do Cyborg with practical then enhance with digital. The all digital did not work. If there was practical at all it was lost, like Fishers performance in distractingly bad graphics.

Ciarán Hinds as Steppenwolf, well his voice. The voice is fine. Absolutely nothing else works here. The look is awful, the dialogue is worse by a hair. Just no. Honestly, as I think about it, they may have reused the skeleton from Incubus and El Diablo from Suicide Squad for the underlying animations for him – this is not a compliment. It looks recycled and honestly bad.

The good – Danny Elfman. Mr. Elfman, I have found you haven’t grown in your work in some time, but here you did as well as anyone possibly could. But there’s one piece of magic you wove into this that lifted my spirits. Hearing the chords of the original Batman and Superman themes, even for a few bars was enough for this geek girl. Thank you.

My face during most of this movie.

I totally appreciate the amount of time, skill, and effort that go into animating a single frame. I totally appreciate that it is *not* an easy art form; but when it was the end of the day, when it was closing in on the end of the project did anyone look at the final product and go “can we have another week? Please?”. If I know my artist friends well enough – they did. They were told no, or were given unrealistic deadlines to complete the work. Perfect is the enemy of good enough but I would ask the executives at Warner Bros to please consult the following ven diagram. This is presented in the form of a chart to ensure you understand. Please refer to this on your future projects as I can tell it will help.

Here is a small list of what is wrong: Physics fails, even by superhero standards. Corn. Lighting during reshoots. Steppenwolf. Fight scenes that looked better before you lifted them from an Injustice video game.

Here is a sample list of what works: Aquaman standing as a massive wave hits him. Mera. Wonder Woman’s speed, though guys she isn’t the Flash.

Final technical and the worst sin: I condemn the costumer for the Amazons to walk through a shoulder high briar patch for all eternity in the costume they designed. You are the worst. The absolute worst.

(Left) Amazons as designed by a woman and someone with sense. (Right) Sense and the woman have left the building.

No force in the vast heavens or all the realms could have saved this movie. The majority of it was shot and “in the can” as they say before Wonder Woman came out and DC and WB learned what works. The reshoots may have helped some on the final project and I think they did, but nothing could save the overall project. This movie was a ship that had caught sign of the Flying Dutchman and was doomed.

It had some moments which were good. Not enough overall, but some.  It *was* good to see the Justice League fighting as a team. It was good to see more Diana Bruce chemistry.  There were a few more good parts as well and based on the reshoots and Wonder Woman – maybe…maybe the next one can be better.

*sigh* I think you plan to anyway. Look a lot of people are enjoying it. If it’s your cup of tea I think you will get your moneys worth. If you have hated all the DCEU outings, except Wonder Woman – don’t. Just don’t. It can wait til disc or digital.

I am undecided. I am trying not to hate on it because its trendy.

Look, the DCEU is one of the easiest cinematic punching bags there is. They’ve made it easy to hate for purists, movie goers, reviewers, and critics. Much if not most of it is deserved. But when I hear the young teenage boys and girls laughing and cheering like I did back in 1989 with Batman, which objectively is pretty bad 30 years later, how bad is this one exactly? We live in a society that is clinging to our childhoods and geek culture because its one of the few safety nets we have in a world that is largely devoid of hope or joy for far too many people. I am very OK with that (and part of it), but if we want to cling to those old fantasies, let’s consume our media as if we had as well.

I am just afraid they (WB) will throw the baby out with the bathwater and not keep trying to get better and relax to what hasn’t worked yet.

This turned into a very long review, but ultimately it comes down to this:

If you think this looked like a good time from the trailers. Go see Justice League.

If you are expecting enough wreckage to sink a continent – give it a pass and let others enjoy it for what they can.

Also, this review is officially 2000 words, making it one of my longest.